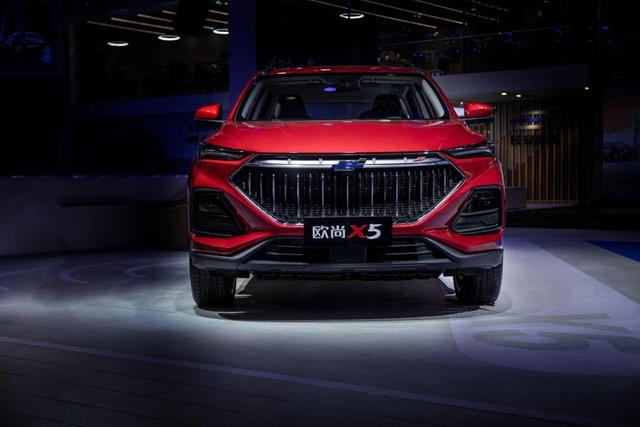 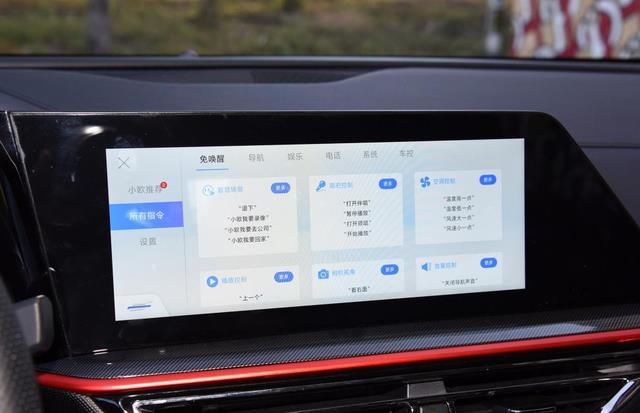 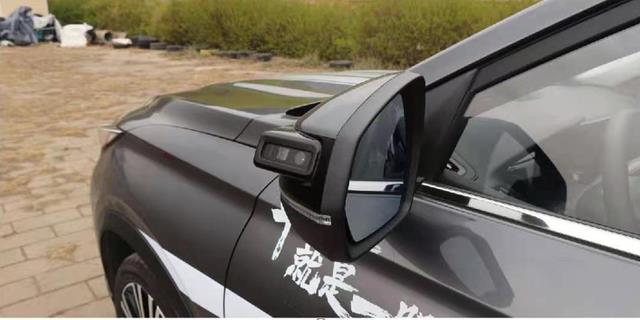 A face-recognition camera sits on the driver's side mirror shell and directly above the dashboard in the Auchan x5 in Chang'an. These cameras are part of the facial recognition collection for the Auchan x5 in Chang'an. Cameras outside the car can identify drivers who have been approved by the APP, and the data matches to automatically unlock the vehicle. The camera in the car can observe the driver's driving state in real time while driving, and when fatigue occurs, it can send out a timely reminder, so that people can be aware of the possible risks and take a break in time; It even plays music on its own initiative to help people calm their nerves when it finds drivers in low spirits.

In addition, the camera inside the car can also "read the language. ". For example, when a passenger in a car is making a phone call, if he sees it, he will voluntarily close the windows of the car and reduce the vehicle's multimedia volume, creating a quieter space for the passenger on the phone. When he sees someone smoking in the car, it would open the window and let the smoke out as quickly as possible. Compared with traditional face recognition systems, Chang'an's X5 is not only more functional, but also more intelligent and more intuitive. Entertainment is plentiful, and the car is no longer a means of transportation 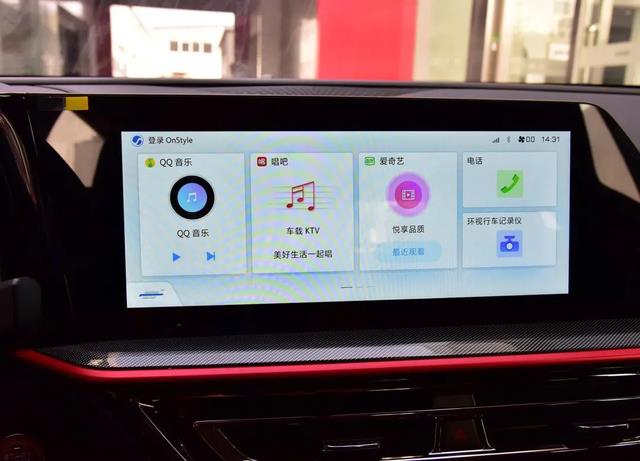 While the Chang'an X5 shows the dark side of technology when it comes to intelligence, its entertainment design is actually quite pleasing. For example, Chang'an's OnStyle3.0 smart ecosystem for X5 allows users to install apps such as sing bar, Iqiyi, and QQ music, with good scalability. When people get bored while driving, they can turn on the singing bar to sing. Of course, it doesn't need a specially equipped microphone, its no-mic design caters to the whole vehicle's desire to sing. 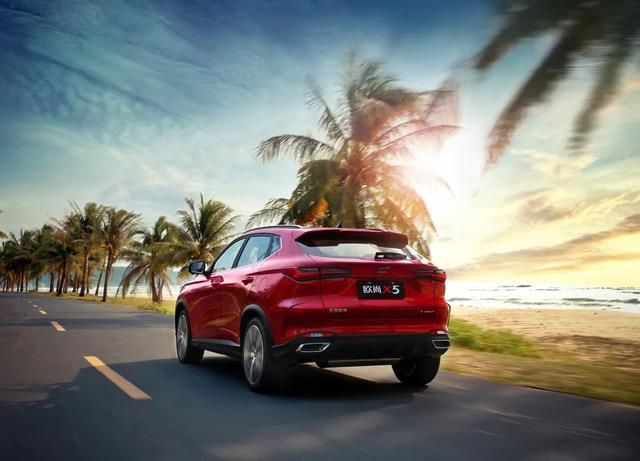 For example, long-distance driving, if there are children in the car with the words it is easy to appear "children feel bored and make a scene, " the truth not only makes people feel bored, even affect the safety of driving. At this time we only need to open the Aiqiyi bike version, you can play the children's favorite animation and short video, not only effectively pacify the children's mood, but also facilitate a long-distance travel with a family, isn't it very pleasant? Summary: With the help of the ONSTYLE3.0 smart ecosystem at Chang'an's Osun X5, we've seen it move away from being a vehicle and become smarter and more thoughtful. Driving it around is like being with a Butler who knows everything and thinks of everything. Once we get used to the convenience of ONSTYLE3.0, we believe that other models will no longer be of interest to us.